As an English speaking Canadian on a Quebec school trip, I try to use as much French as possible. The same thing was true when I visited Paris. However, after speaking to a crew member on our river cruise I realized how important it is for French Canadians to preserve their language in a world that is increasingly learning to speak English more than any other language.

In France the locals have no fears that their language will die out since an entire country knows how to speak it, but in Canada where Quebec is such a small part of a primarily English speaking country, the fear of losing the language is real. 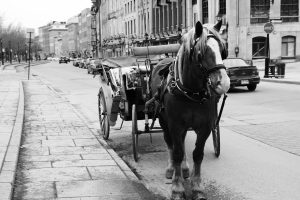 I can see where the concern comes from considering out of all of the people I know, only 1 can speak both French and English. Furthermore, none of the kids on my trip have an interest in continuing to study the language past the government mandate of grade 9. 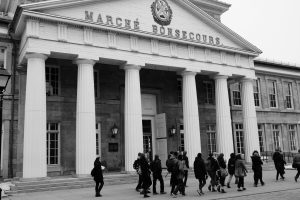 It’s hard to imagine that Canada could one day lose this part of our heritage. After travelling around the world, I cannot stress enough the value of being able to speak more than one language. Communication is how humans connect and I for one think we need to embed this idea into our children now more than ever. Check out our language and Quebec City school trips here.